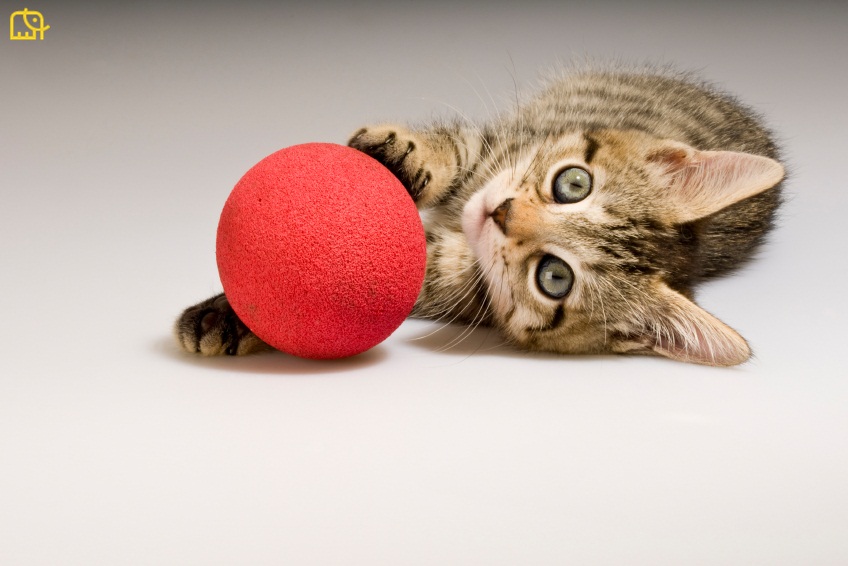 Fetch is a game most people associate with dogs, but there are lots of cats who thoroughly enjoy playing fetch with their owners. Siamese cats are famous for their love of fetch, but any cat has the capacity to learn to retrieve, as long as the owner is committed to teaching the game.

When to Teach Your Cat to Fetch

While dogs may rise from a deep sleep the instant they hear you say the word “play,” cats won’t rise from their normal nap time for any old reason, including playtime. It is important to choose a time when your cat is alert and feeling naturally energetic.

In order to keep a cat’s interest in the game of fetch, owners should choose a toy that their cat enjoys playing with, but is not always available. Using a restricted toy will help catch the cat’s interest in the game. Be sure to test out how easy it is to slide the toy across the floor or toss it down a hallway before you begin. Some cat toys are extremely lightweight and don’t lend themselves to fetching.

Once you’ve chosen a beloved toy and you’re sure the cat is in the mood to play, grab a handful of treats and put yourself in a position where you can toss the toy and the cat will have plenty of room to run after it. Show the cat the toy and give it a toss. The cat may chase the toy, but probably won’t bring it back to you on the first try. Try calling the cat back using a treat to entice the action. If the cat will not return, or drops the toy and then comes running, you will need to show him what you want him to do. Walk to the toy and pick it up, or gently remove it from the cat’s possession and return to your starting position.

Show the cat that you have the toy, and call him to come to you. If he or she does not respond, you can pick up the cat and bring it back to the starting point. Once you, the cat, and the toy are all in the same place, toss the toy again. Repeat these steps several times.

It can take several sessions of fetch before the cat puts the entire game together. Be sure to use the same starting point and throw the toy in the same direction each time. Repetition and consistency are the keys to teaching an animal a new action or behavior. The first time the cat successfully fetches the toy, reward the action with affection, praise, and a treat or some kibble. The idea is to have the cat associate the action with a reward that he finds highly satisfying.

Cats are extremely smart animals, but they are also very independent. Some cats may learn to fetch in one session, others may take a few days, while still others may decide that you should pick up the toy yourself and simply won’t participate. Take training one step at a time, one day at a time, and if the cat shows genuine disinterest in fetching, simply choose another game that brings both you and the cat great joy. 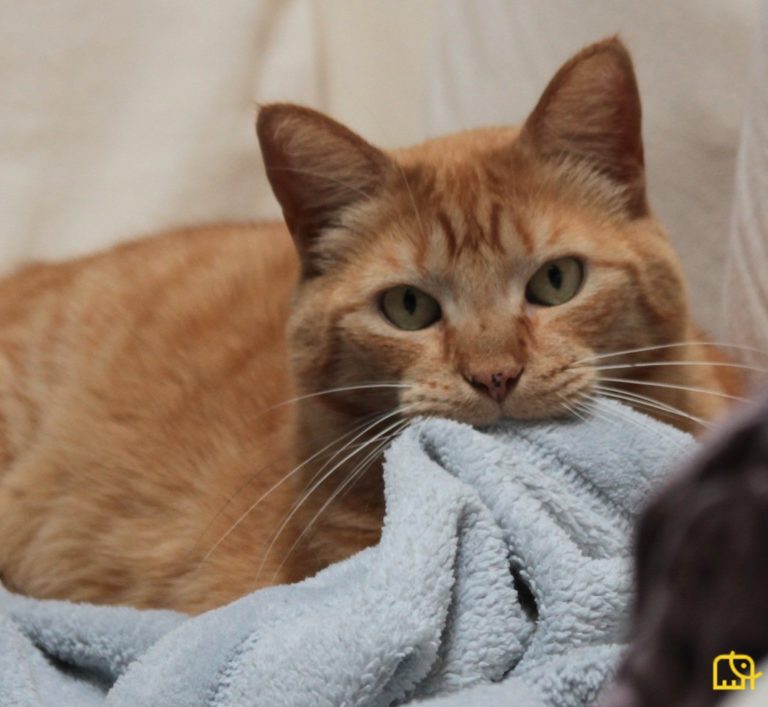 Why Cats Chew on Things Destructive chewing in cats is a behavior that is far easier to prevent than to correct. To prevent destructive chewing behaviors from developing, pet owners should provide their cats with a fun and stimulating environment, provide teething kittens with plenty of chewy toys, and address any obsessive compulsive chewing with… 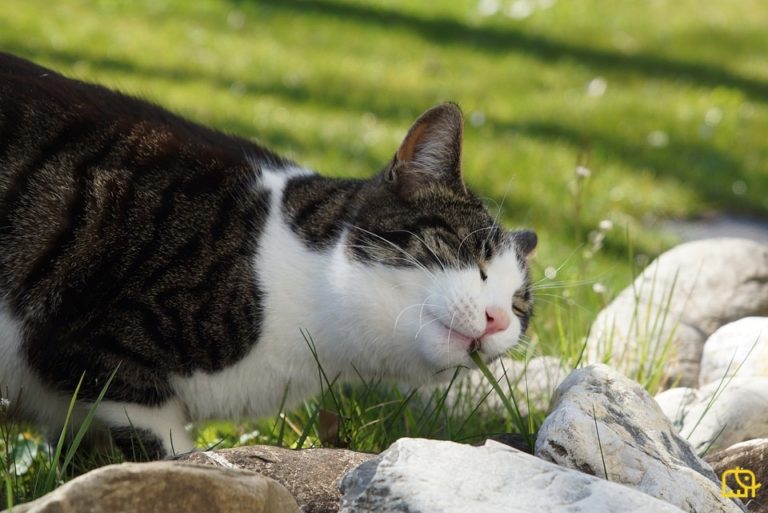 What Causes Cats to Eat Grass & Plants? Cats are carnivores, however, it is not uncommon for felines to consume grass. Eating small amounts of grass is considered normal behavior, and in moderation, grass will not harm a pet. Eating large amounts of grass, however, usually results in vomiting and/or diarrhea, but it will not… 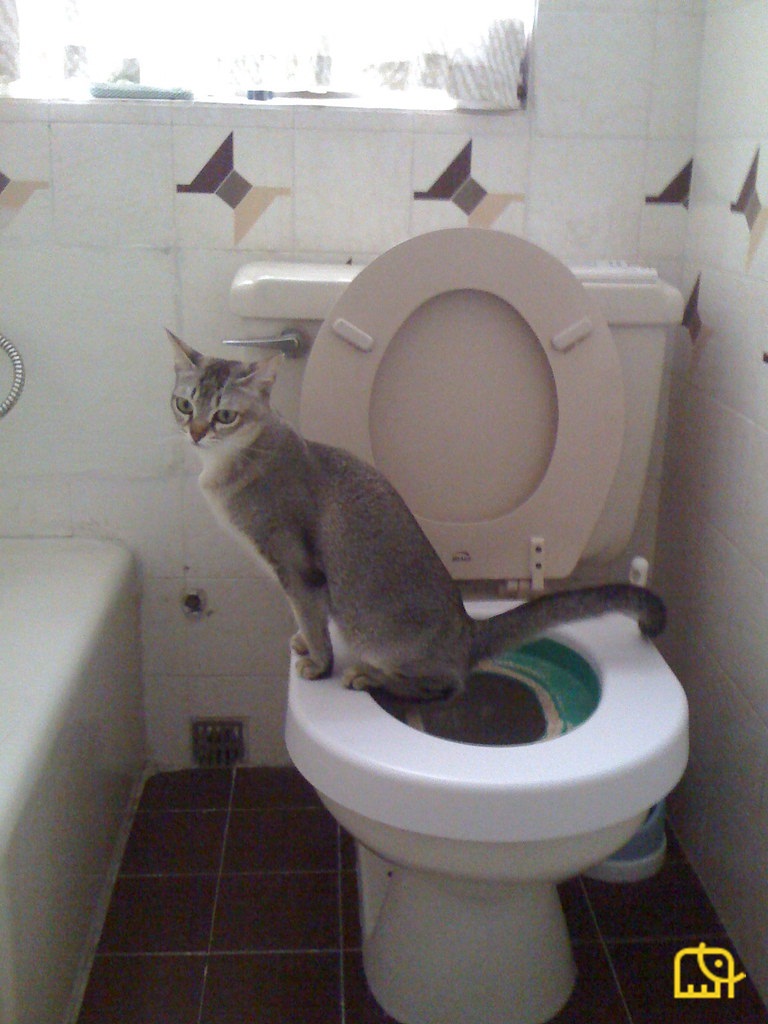 Getting Started Many people are familiar with Mr. Jinx, Robert De Niro’s toilet trained cat in the film “Meet the Parents”. However, potty trained cats are not simply a figment of the Hollywood imagination. Cat owners can, with training and the help of special litter pans, teach their cats to use the toilet. Toilet training… 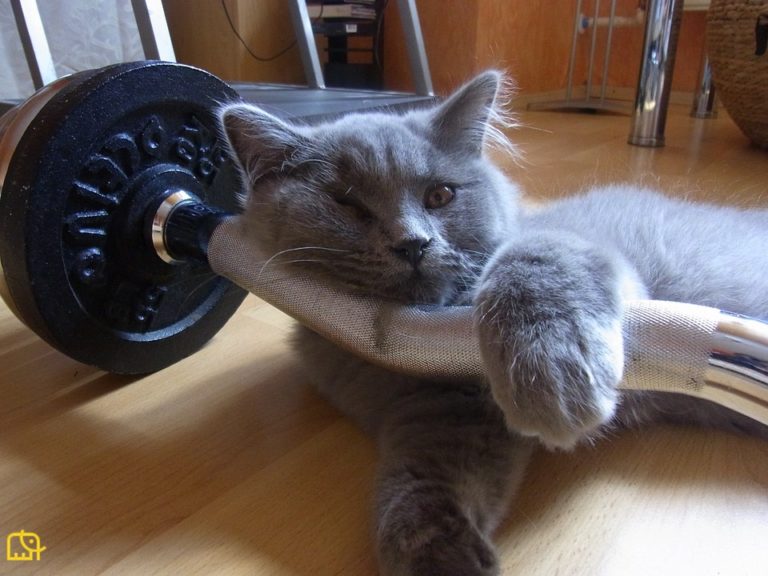 Getting Started Kittens are a lot like small children; they play with wild abandon, and they like to test boundaries and explore everything around them. To help a new kitten learn appropriate behavior around the house, here are some useful training tips for the first few weeks. Provide Lots of Cat-Friendly Toys Your kitten should… 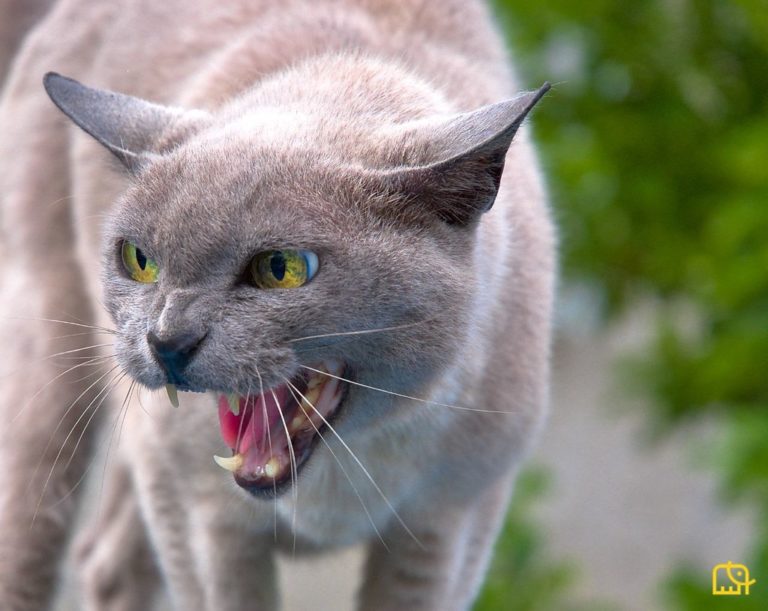 Causes of Aggression in Cats Underlying Medical Condition If an adult cat has gone from being extremely docile to extremely aggressive and nothing has changed in his living situation, his diet, or his environment, there could be an underlying medical reason for his behavior. Cats are notorious for their ability to hide pain, and the… 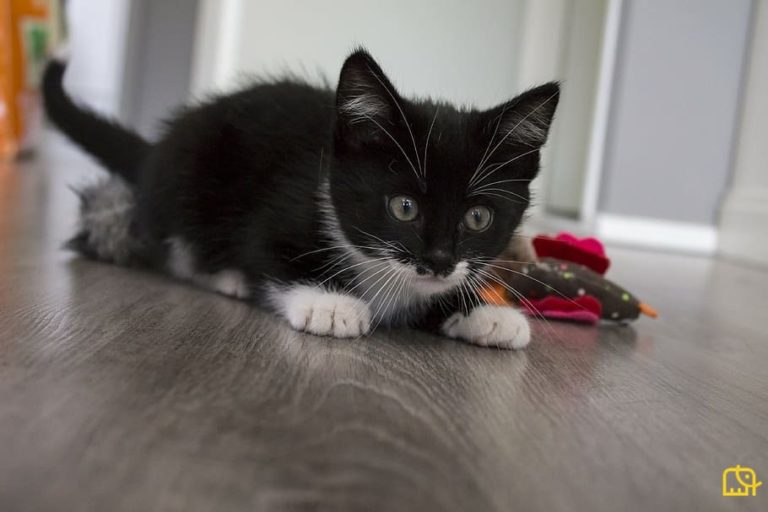 What is Disobedience in Cats? Disobedience in cats can be defined as behavior which breaks the boundaries and rules of the home. For example, if a cat knows she is not supposed to jump on the kitchen table and continues to do so, this type of behavior can be classified as disobedience. Disobedient behavior can…