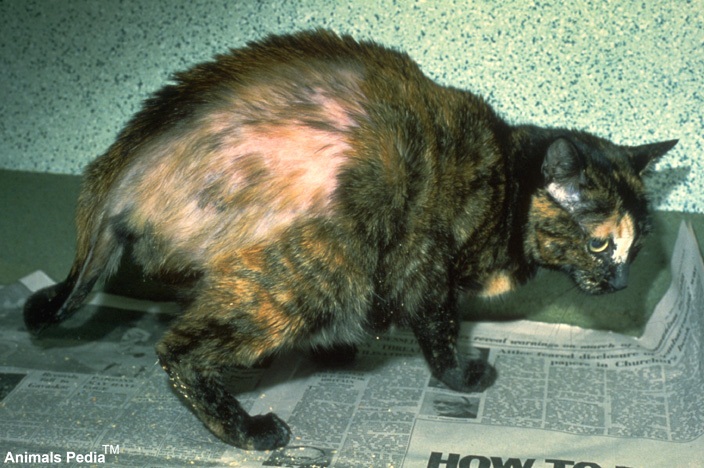 Cushing’s disease in cats, medically referred to as hyperadrenocorticism, is a condition that involves excessive hormone production by the adrenal glands. It is not common in domestic cats.

When it does occur, Cushing’s disease usually affects cats that are over 7 years of age. Cushing’s disease can be caused by the oral or intravenous administration of steroid medications, because they over-stimulate the cat’s system. This is called “iatrogenic” hyperadrenocorticism.

More commonly, Cushing’s is caused by tumors of the pituitary or adrenal glands. The treatment options for cats with Cushing’s are limited, and in many cases the treatment protocols are quite risky. Unfortunately, once clinical signs of Cushing’s disease are present in cats, the condition usually has already progressed to an advanced stage.

Causes of Cushing’s Disease in Cats

Cushing’s disease, also known as hyperadrenocorticism, is a disorder that involves excessive production and secretion of steroid hormones by the adrenal glands. In the vast majority of cases, Cushing’s in cats involves excess production of cortisol.

Unlike Cushing’s disease in dogs, this disease in cats is closely associated with diabetes mellitus. Cushing’s can be either pituitary-dependent (caused by a pituitary gland tumor) or caused by a tumor in one or both of the cat’s adrenal glands.

It is uncommon for Cushing’s disease in cats to be caused by iatrogenic administration of steroid drugs. Most affected cats have pituitary gland tumors; those with adrenal gland tumors usually have either benign adenomas or malignant adenocarcinomas, with roughly equal distribution.

Cats with pituitary-dependent hyperadrenocorticism produce and secrete too much adrenocorticotropic hormone (ACTH) from their pituitary gland. This over-stimulates the adrenal glands and causes them to secrete excessive amounts of cortisol and other adrenal hormones.

It also causes the adrenal glands to become enlarged, which is known as adrenal hypertrophy. Cats that have functional adrenal gland tumors, without pituitary gland involvement, produce and secrete excessive amounts of cortisol autonomously.

There is no reliable way to prevent Cushing’s disease in domestic cats. Until medical science figures out what causes Cushing’s disease, it will continue to occur in cats and other companion animals. The best we can do is manage the disorder and try to keep affected cats as comfortable as possible.

Fortunately, Cushing’s disease is uncommon in cats, although it is fairly common in companion dogs. Treating this disease involves reducing or preventing the excessive production of steroids by the adrenal glands.

Those glands can be removed surgically, which usually is quite successful in resolving a cat’s symptoms of Cushing’s disease. A number of drugs are also available to either inactivate the adrenal glands or otherwise regulate and normalize the amount of steroid hormones that they produce.

Cushing’s disease, also known as hyperadrenocorticism, fortunately is not very common in companion cats. When it does occur, affected cats have many of the same symptoms as dogs with Cushing’s disease.

However, there are some very important differences in how this condition affects dogs and cats. Feline Cushing’s is a disease of middle-aged and older, primarily mixed-breed cats of either gender, although females seem particularly predisposed.

Unlike Cushing’s disease in dogs, this disease in cats is strongly associated with diabetes mellitus. Affected cats tend to become extremely thirsty, drink a lot of water and urinate much more than usual. They often become tired, weak and lethargic.

Symptoms of Cushing’s Disease in Cats – What the Owner Sees

Owners of cats with Cushing’s disease may notice one or more of the following signs in their pets:

These signs are often caused by diabetes mellitus, which is present in about 75 percent of cats that have Cushing’s disease. Other signs during the early course of Cushing’s disease are often more subtle, general and non-diagnostic.

Diabetes is usually diagnosed before Cushing’s is. If not diagnosed and treated, cats with Cushing’s disease eventually will show some combination of the following signs:

Skin lesions are often noticed (or actually occur) during grooming or when the cat is handled for physical examination at the veterinary clinic. Several, but not all, of these signs usually appear together.

Cushing’s disease is slowly progressive, and very few owners notice that there is anything wrong with their cat until the disease reaches an advanced stage. Frequently, owners attribute the non-specific clinical signs of Cushing’s disease to the normal effects of aging.

Middle-aged and older cats – especially females – are most commonly affected by Cushing’s disease. This condition tends to affect mixed-breed cats more than it does purebreds. The reason for this association isn’t well-understood.

Because the signs of feline Cushing’s disease can mimic a number of other diseases, getting an accurate diagnosis involves a lot of detective work. The veterinarian usually will be presented with a cat that is lethargic, drinking and urinating more than usual and developing a potbelly and a poor hair coat.

These are very non-specific signs that can be caused by any number of disorders. The veterinarian will take a thorough history from the cat’s owner and conduct a complete physical examination. She probably will take blood and urine samples and submit them to a laboratory for detailed evaluation.

Any cat that a veterinarian suspects of having Cushing’s disease will have an initial database of a complete blood count (CBC), a serum biochemistry profile and a urinalysis with bacterial culture. Other fairly routine diagnostic tests include abdominal and thoracic (chest) radiographs (X-rays), ultrasonographs and blood pressure assessment.

One of the simplest and least expensive diagnostic tools is the urine cortisol:creatinine ratio test. The owner must catch the cat’s urine first thing in the morning and bring it to the veterinarian for measurement of cortisol and creatinine levels. A normal test result basically rules out a diagnosis of Cushing’s.

However, abnormal results (“false positives”) are common in cats that don’t have Cushing’s, which makes further tests necessary. The high and low dose dexamethasone and ACTH blood tests, done together or separately, can provide a conclusive diagnosis of Cushing’s disease.

These tests involve taking an initial blood sample, giving the cat an injection of either dexamethasone or ACTH, and then taking subsequent blood samples at specific intervals. The ACTH stimulation test is expensive and only available at some clinics.

Abdominal ultrasounds are sometimes used to help diagnose Cushing’s disease in cats. The ultrasound images will show if one, or both, of the cat’s adrenal glands are abnormal and can also reveal other abdominal abnormalities that may have been caused by the disease.

Cushing’s disease, also known as hyperadrenocorticism, is a condition that involves excessive production and secretion of cortisol by the adrenal glands. It is a rare disease in cats and, when it occurs, it usually affects cats that are over 7 years of age. Cushing’s disease can be caused by the oral or intravenous administration of steroid medications.

This is called “iatrogenic” hyperadrenocorticism. Cushing’s in cats can also be caused by tumors of the pituitary or adrenal glands. The goals of treating cats with Cushing’s disease are to relieve the animal’s discomfort and restore the normal balance of adrenal hormones in its blood stream.

The treatment options for cats with Cushing’s disease are fairly limited. In many cases, the treatment protocols are quite risky. Unfortunately, once a cat develops clinical signs of Cushing’s, the disease usually has already progressed to an advanced stage. Feline Cushing’s disease is extremely debilitating.

Cats should be treated medically before they have surgery, to prevent complications from fragile skin, infections and bruising. Since this condition can be caused by the administration of steroid drugs, the most common initial treatment is to slowly wean the cat off of those medications.

An abrupt end to steroid medications can cause a number of medical disorders; these drugs must be reduced slowly under the supervision of the cat’s veterinarian.

A number of drugs are available to treat Cushing’s disease in cats, whether the disorder is caused by tumors of the pituitary gland or the adrenal glands. Some cats with Cushing’s respond positively to medical treatments, but the medications come with their own side effects.

Often, surgery is necessary. If oral or injectable medications don’t successfully manage the cat’s symptoms of Cushing’s disease, surgical removal of the adrenal gland is the last available option.

This surgery is risky. When a cat is diagnosed with Cushing’s disease, it is important for the owner to have an open and honest discussion with their veterinarian about the treatment options and possible outcomes.

Sometimes, the owner may be referred to a veterinary specialist, as many general practitioners don’t have a lot of experience evaluating and managing Cushing’s disease in cats.

Prognosis for Cats with Cushing’s Disease

The prognosis for cats with Cushing’s disease is generally guarded to poor. While the affected adrenal glands can be surgically removed, the cat’s debilitated condition should be corrected before surgery takes place.

Removing adrenal glands requires a very skilled surgeon, and the cat’s owner must be committed to managing the kitty’s adrenal steroid deficiency for the rest of its life, with oral medications. 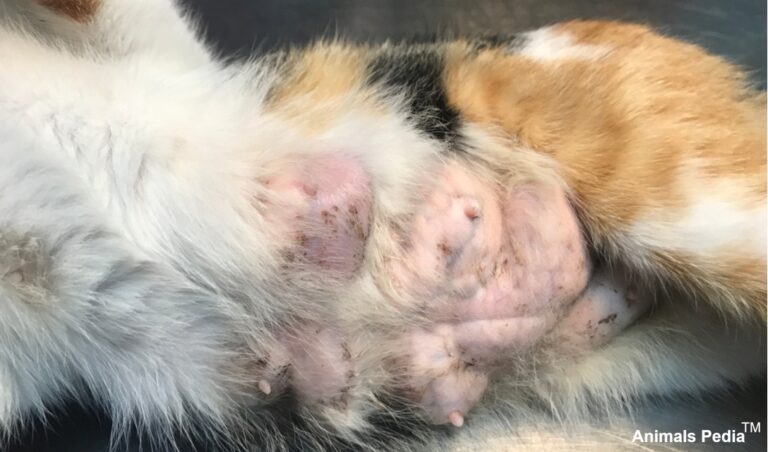 Defining Cancer in Cats Cancer in cats, medically referred to as “neoplasia,” is defined as a malignant cellular tumor. A tumor, which is an overgrowth of abnormal cells and/or the transformation of good cells into bad cells, can be either benign or malignant. Benign (which is good and means that they are usually harmless), or… 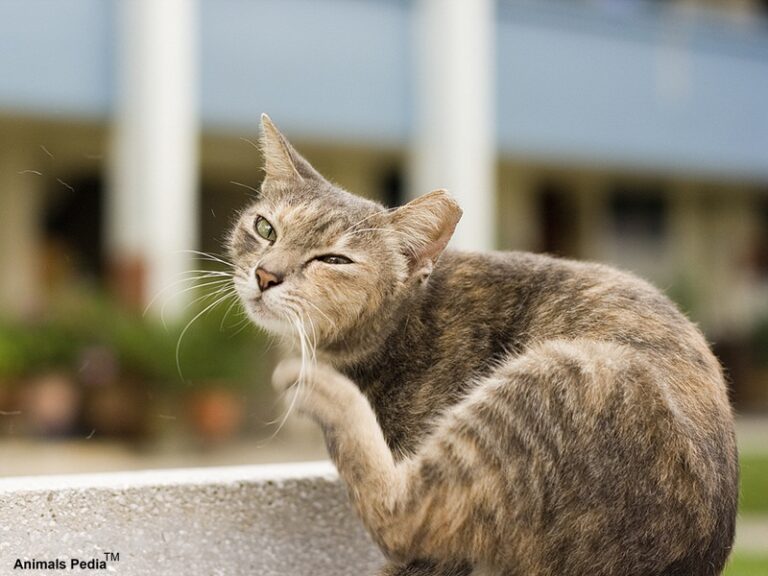 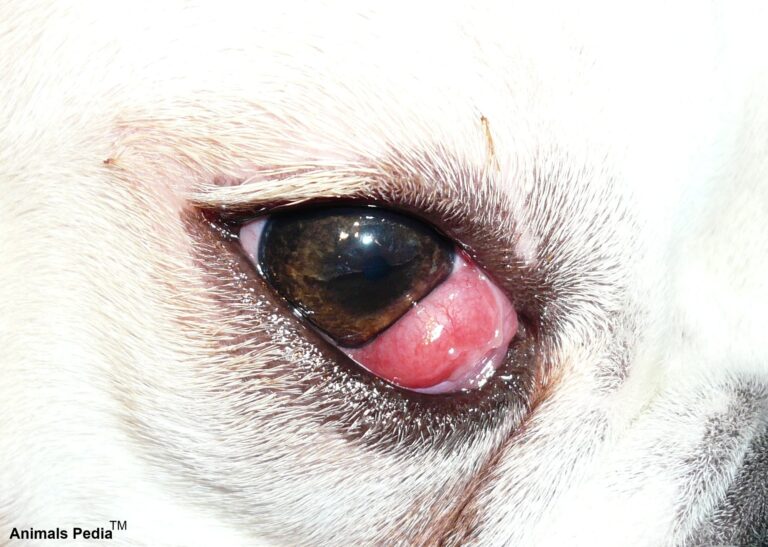 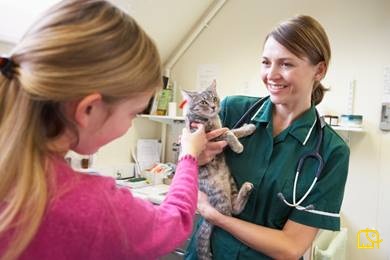 Definition of Arthritis in Cats Arthritis, also sometimes referred to as degenerative joint disease (DJD) or osteoarthritis (OA), refers to the inflammation and weakening of one or more joints. It can be caused by a number of things, such as trauma, physical abnormalities, joint infections, genetic predispositions and immune system problems. Arthritis is painful, slowly… 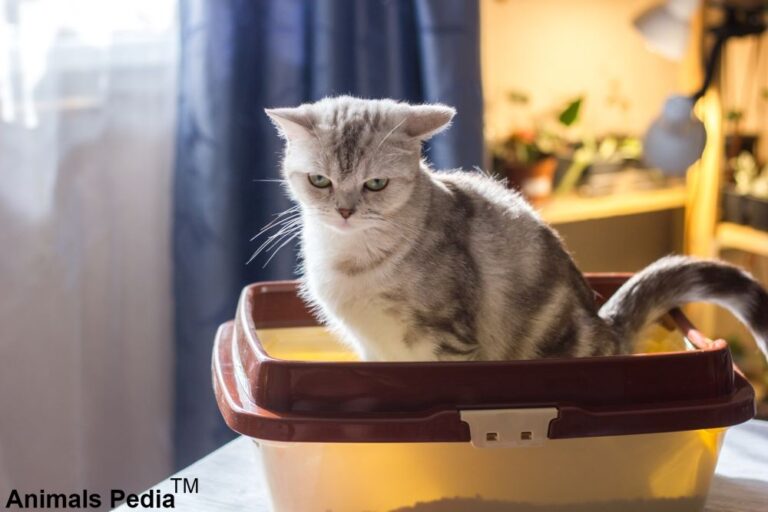 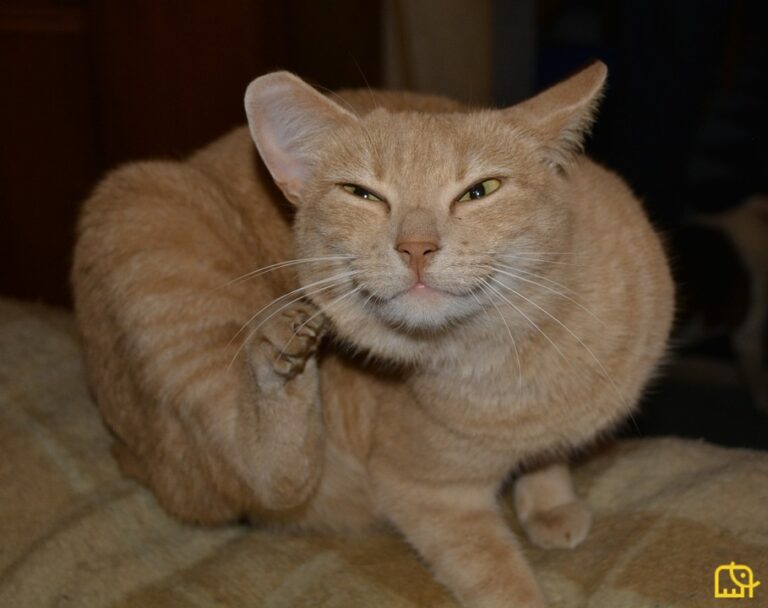 Definition of Feline Allergies Allergies, also called hypersensitivity reactions, occur when a cat’s immune system overreacts to something it comes into contact with in the environment. Allergies can affect the skin, stomach, intestinal lining and many other areas. Feline allergies may be mild or may cause extreme discomfort, agitation, depression and a predisposition to secondary…