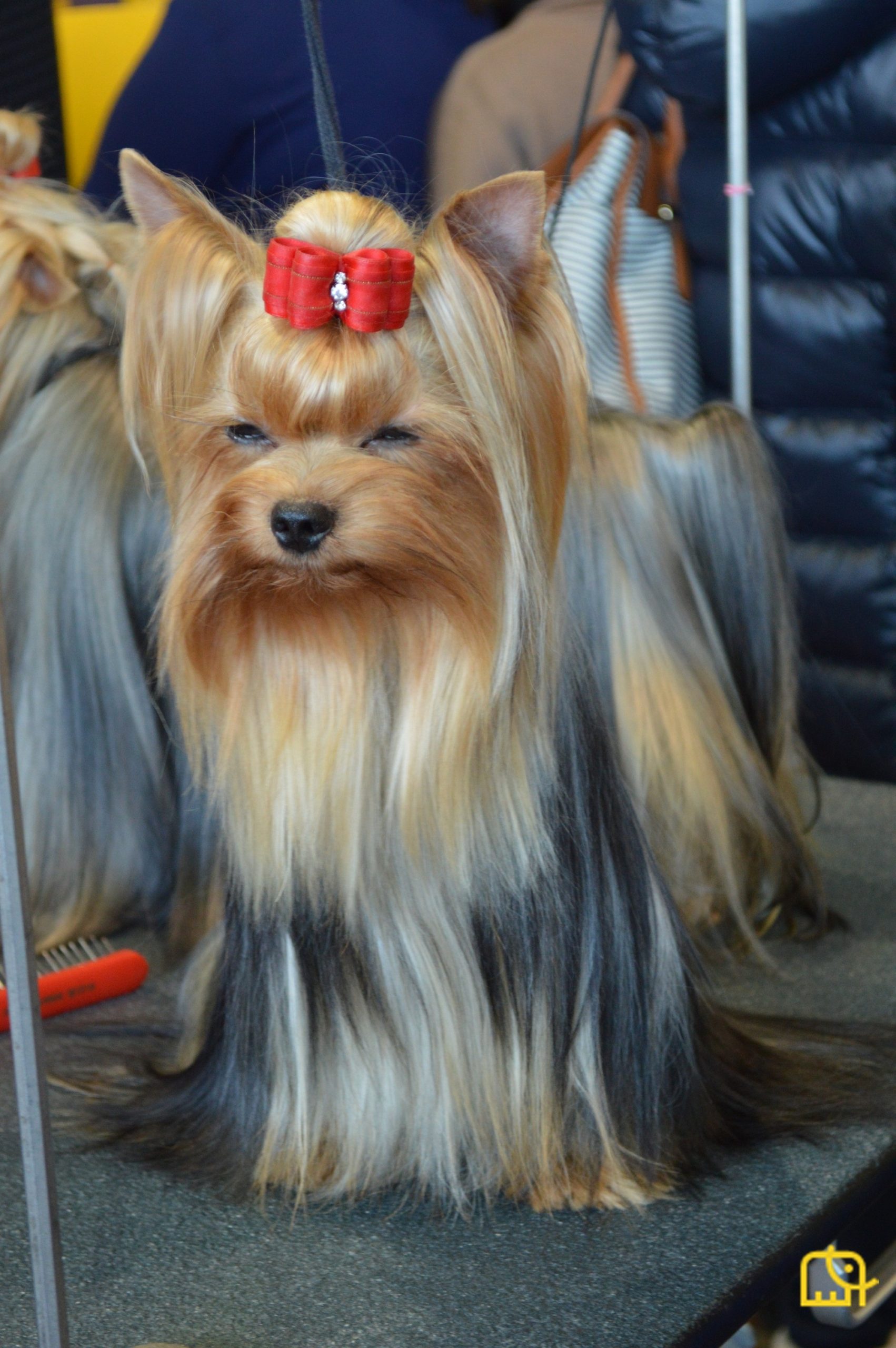 The average Biewer weighs between 4 and 8 pounds and stands up to 8 ½ inches in height at the withers. Their single coat is long, straight and silky and comes in white/blue/black and white/gold/tan. It requires regular attention to keep it tangle-free, much like human hair. These tiny terriers are reported to be happy-hearted and almost child-like, and they make extraordinary companions in large or small households. The Biewer Terrier does well with children and other animals and bonds closely with its people. These are playful, mischievous little dogs that can be pushy. Despite their small stature, they are sturdy, active and alert. They are not known to be yappy barkers.

Biewer Terriers are tiny, elegant tricolored terriers with a whimsical attitude toward life. They have long, silky, flowing hair that parts naturally and evenly down the middle of the back. They are either square, or slightly longer than they are tall. They carry their plumed tails in “teacup” fashion, meaning it is carried high. The ears are pointed and erect with silky fringes of hair that trails off the sides. Biwers have round, sparkling eyes that often give an air of mischievousness.

Biwers are tiny toy dogs who stand no more than 9 inches at the shoulder and only weigh between 4 and 8 pounds at maturity.

The Biewer Terrier’s coat is long, straight and silky to the touch. They do not have an undercoat. The long hair around the face is sometimes trimmed or tied into a topknot to keep it out of the dog’s face. Biewers are tricolored dogs with the body being blue or black and white. There is no preferred pattern or frequency of color. The coloring of the head can be blue, black, white, gold, tan, or any combination thereof. Pattern is not as important as symmetry of color.

The long, silky coat may appear to be intimidating to groom, but it is easy to care for. Daily brushing is required to keep the coat free from dirt and tangles. Biewers should not be brushed when they are completely dry, as it will damage the hair. A spray bottle with water or a mix of water and dog conditioner will do the trick. Weekly baths are necessary to keep the coat in good condition, and some keep bath wipes on hand to clean the underside of the dog on a daily basis. While some owners elect to trim the dog all over, the only trimming that is absolutely necessary is around the ears (so they don’t get weighed down), the rectum (for hygienic reasons) and under the pads of the feet.

Regular tooth brushing and ear cleaning sessions should also be part of the grooming routine, as these practices promote good health and keep harmful bacteria from growing in the mouth or ear.

The Biewer Terrier came to be its own breed as a result of a Yorkshire Terrier puppy born in Germany in January of 1984 that had an extreme amount of white patterning throughout his coat. This unusual puppy, named Scheefloeckchen von Friedheck, caused his breeders, Werner and Gertrud Biewer, to wonder whether their Yorkies carried a recessive piebald gene, which apparently they did. Over the next several years, the Biewers bred for the piebald gene and produced blue, white and gold Yorkshire Terriers that bred true to their color. Mr. Biewer showed two of his unique dogs as “black and white Yorkies” in 1988, and the breed took off from there. Biewer Terriers were first officially recognized by the Allgemeiner Club der Hundefreunde Deutschland e. V., one of Germany’s dog clubs. The Biewers signed off on the Biewer breed standard in the late 1980s. Mr. Biewer died in 1997; thereafter, his widow stopped breeding dogs. The Biewer Terrier Club of America was established in 2007. Today, this is still considered to be a rare breed.

The average life span of the Biewer Terrier is 12 to 15 years. They may be prone to collapsing tracheas, hypoglycemia, Legg-Calve-Perthes disease, patellar luxation and portosystemic shunts. Their long coat needs daily brushing, and they should be bathed on a regular basis.

Biewer Terriers are a toy breed with a personality ten times larger then their tiny bodies might suggest. They love to be the center of attention and will do whatever it takes to be the star of the show. Biewers may look fragile and aloof, with their long shiny coats (often held out of their faces by bows or clips), but as with most terrier breeds, Biewers are fearless creatures, quick to posture against dogs of any size. They are good with children, make good companions for the elderly, and love to accompany people on trips outside the home, whether strutting their stuff on a leash, or being carried around like an Egyptian Queen. Because they often have no idea just how tiny they are, Biewers tend to enjoy the company of larger dogs.

Toy breeds don’t need a whole lot of room to run, but even apartment Biewers should be walked regularly, to avoid becoming overweight. In a fenced-in yard they will run and play with children, but should never be left off leash, as they will chase after just about anything that catches their eye – even cars.

Though Biewers can get along swimingly with larger dogs, they should be socialized as early as possible to learn to accept new people and situations. They can be wary of strangers and once a fearless little Biewer postures, it’s difficult to talk them down.

Terriers are willful little creatures and Biewers are no exception. They can be taught, but they will do it on their own time, and once they realize tricks get them attention, they will be eager to learn more. Training should involve lots and lots of positive reinforcement (they love to the be the star) and treats. Harsh handling of a Biewer can cause them to avoid behaviors all together.

Biewers are tiny, but their bark is shrill enough to set your hair on end. They bark early and often, which makes them excellent watchdogs, but not always the best neighbors. Thick walls are important if bringing a Biewer home to an apartment building.

This dog is fearless and won’t back down from a fight. While they may seem timid and even shake when startled, they absolutely will bite. While Biewers love children, kids should always be taught not to startle a dog, and new dogs should be introduced to Biewer Terriers with caution, and cats should be avoided at all costs. 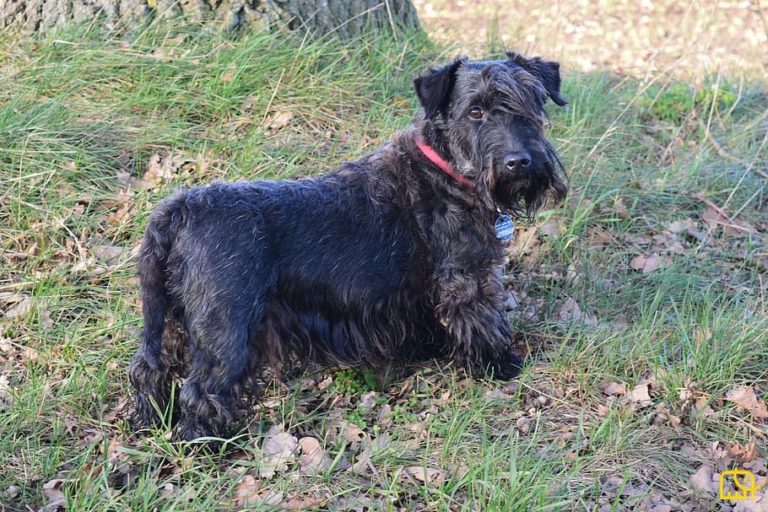 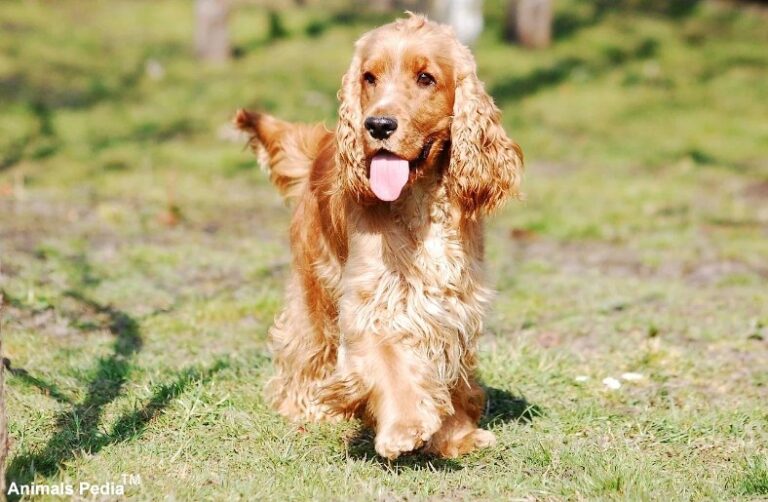 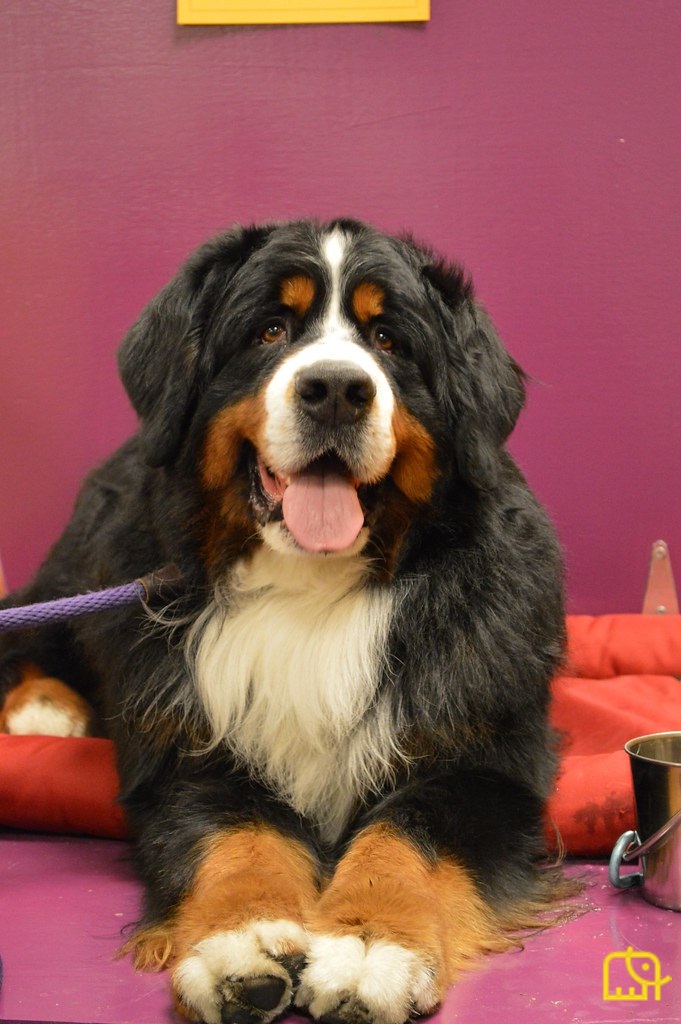 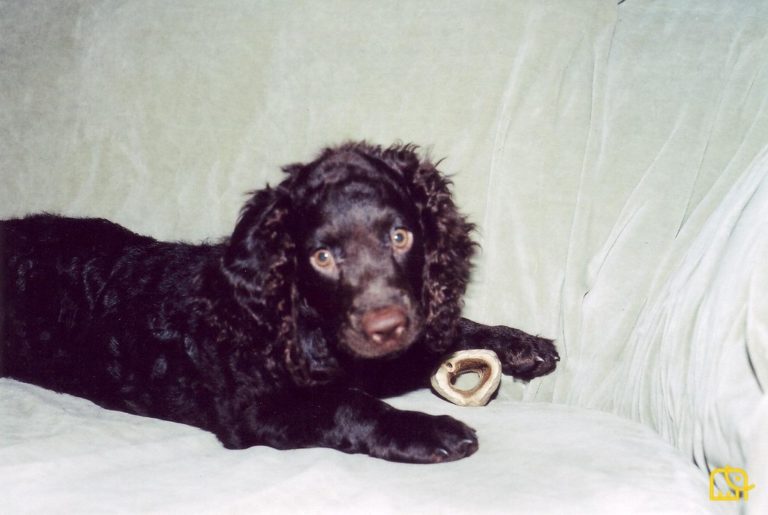 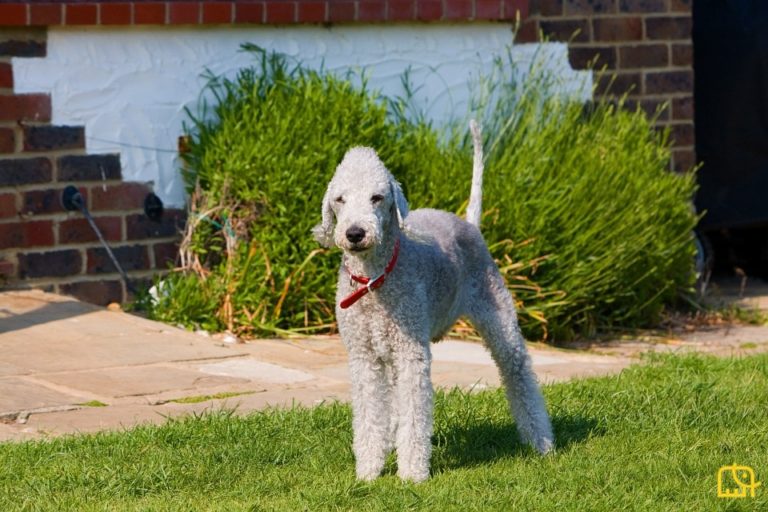 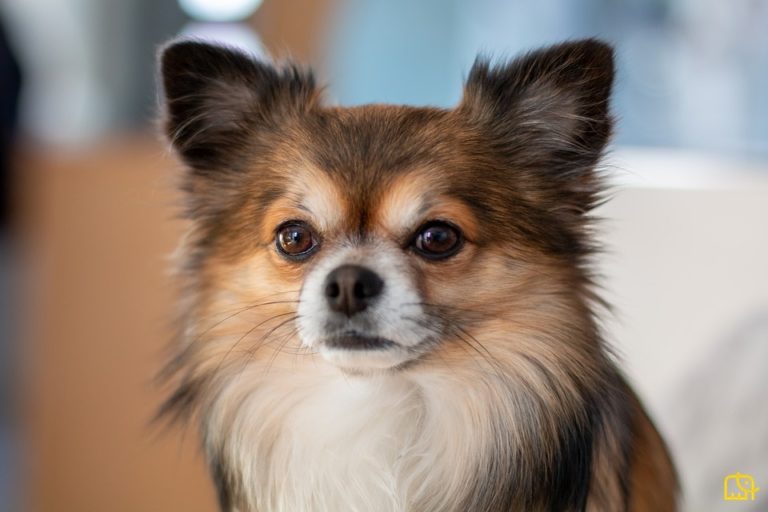